Why Agave Spirits Are On The Rise

Why Agave Spirits Are On The Rise 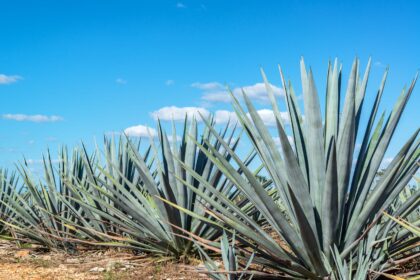 There has been a recent growth in spirits with agave. This isn’t just the traditional spirits like tequila and mezcal. Agave is now being distilled into vodka, gins, and even whiskey. Today there are so many innovative spirits hitting the market, however, it leaves many wondering the reason behind the sudden spike in liquors that are blurring long-standing boundaries. Here is what you need to know about the agave spirit boom and why you need to jump on the bandwagon.

The simplest answer is that tequila and mezcal sales have been on the rise. Last year the tequila market rose 17.4%. This led many producers to find ways for agave spirit drinkers and curious drinkers to sample their offerings. Brands like Crystal Head Vodka have had such success with their vodka/agave blend that they plan to make the mix a permanent part of their portfolio.

In 2019, the Scotch Whisky Association lifted their notoriously strict rules on what makes scotch a scotch in the liquor industry. This now allows distillers to change how scotch can be matured: traditionally, it is done in oak casks that have been previously used to age wine, beer, ale, or spirits. With the amendment, tequila and mezcal casks can now be used. US craft producers from all over have been inspired by their new freedom, resulting in a white whiskey in Philadelphia to a collaboration with the rock band Alice in Chains.

For many producers, it all comes down to experimenting simply because they have the means to. For distillers in Canada, there are much fewer regulations than in the US, which gives them the flexibility to experiment with different flavors, techniques, and fermentation. Not only that, but customers are always looking for something new and different. Being the first to come out with an unbelievable combination with agave spirits can cement their place in the market for years to come.

It won’t be long before consumers have moved on to the next big thing. The time to grow your liquor store sales is now! Tequila and agave enhanced spirits are booming, so encourage your customers to try the new products that are taking over the market. If you are already using CobaltConnect you saw this trend coming. CobaltConnect’s reporting features can help you identify changes in industry trends before they even happen. If you currently aren’t set up with CobaltConnect, there’s no better time than now to sign up.

Ready to Get Started? Schedule a Demo!

What you can read next 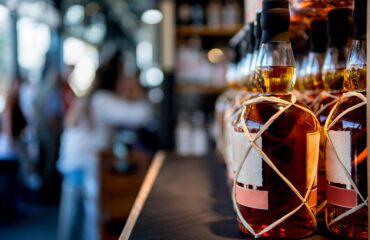 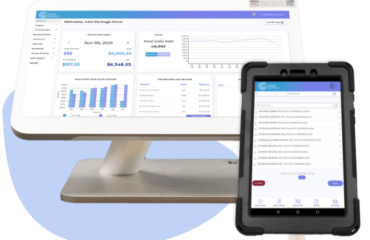 How CobaltConnect Forecasting Can Grow Your Business 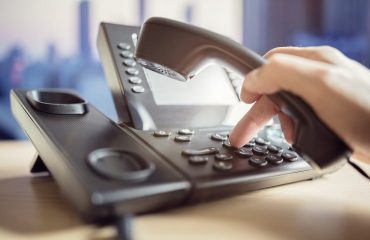 10 Things No One Tells You About Running Your Liquor Store